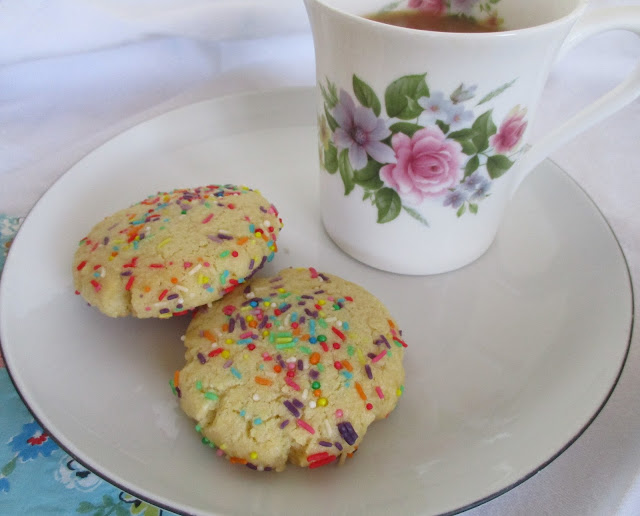 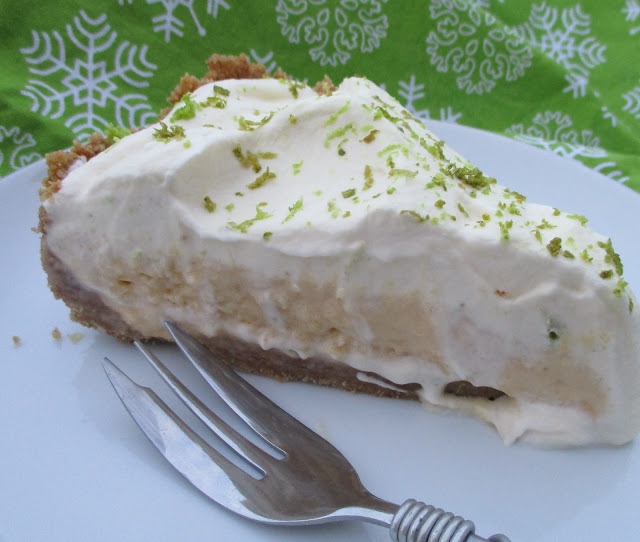 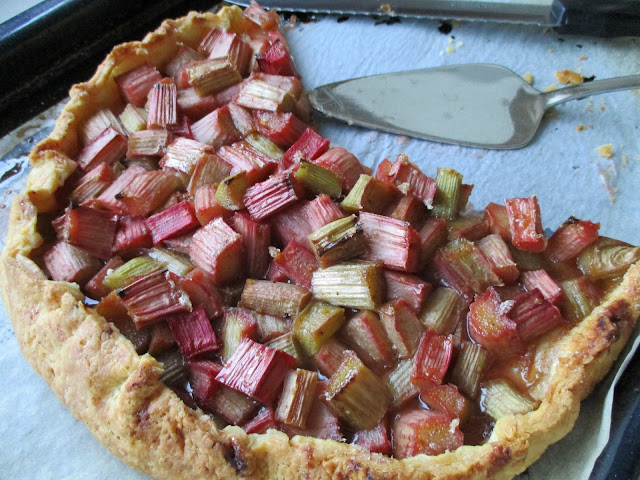 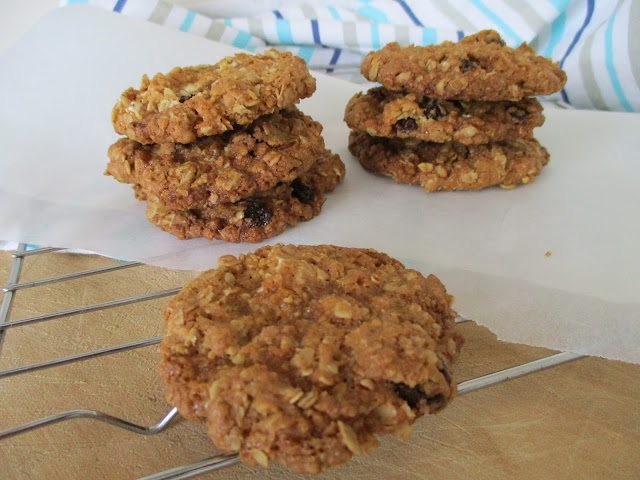 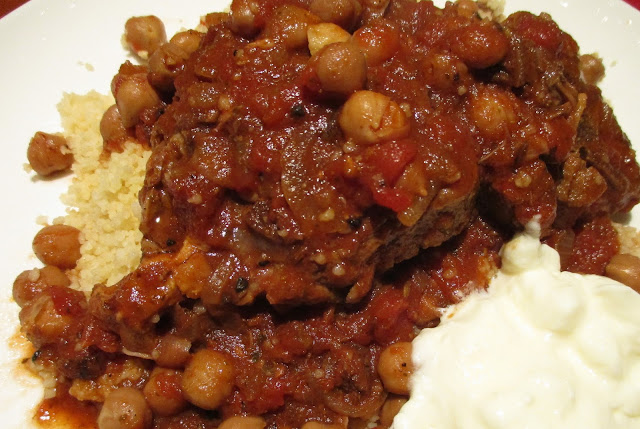 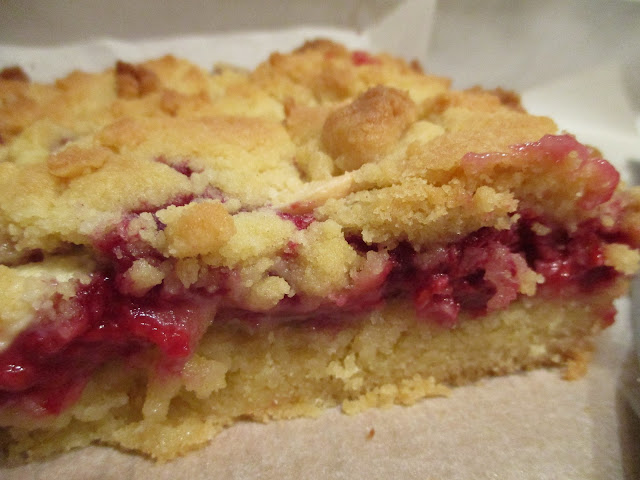 Well, I did it.  A while month without cooking any new recipes from my Annabel Langbein books.  Here's what I made.

Week One:
It was Queen's Birthday Weekend, so I took advantage of having the house to myself and tried some new recipes.
Verdict:The Cookies are yummy, and I think they would make a great holiday activity for children of all ages.  The Key Lime Pie was delicious, rather rich, not overly sweet, but I certainly didn't need a bigger slice.


Week Two:
While these recipes are not from one of the cookbooks in my collection,  for once I actually cooked from a book I had taken out of the library.  Joanne Weir's Kitchen Gypsy is a beautiful book full of gorgeous photos, anecdotes about her life, travels and cooking.  The Rhubarb Crostata recipe grabbed my attention as soon as I saw the photo.  I mixed up the pastry in food processor, and I would definitely advise cooking it on a baking tray with sides and lining it with baking paper. The Raisin Oatmeal Cookies made about four dozen, more than enough to last the week for morning and afternoon tea treats in school and work lunchboxes.

Verdict:  Miss B, Mr J and I actually had dessert before dinner, the day I made this, while it was still warm from the oven with a big scoop of vanilla ice cream.  This recipe is definitely a keeper, in fact the book may even be added to my collection.  While my cookies did not seem to spread as much as the ones in the book, they were still delicious.

Week Three:
I had a pile of lamb neck chops in the freezer, that I didn't know what to do with.  While leafing through that recipe filled notebook of mine, I came across a Crock Pot Moroccan Lamb shank Tagine recipe.  I figured I could substitute the chops for the shanks.  I cut most of the excess fat off from the chops before browning them, so my tagine wasn't to fatty, and doubled the rest of the ingredients so I could freeze a meal a way. My house smelled delicious while this gently cooked in the crock pot.  I served it with couscous and a dollop of greek yoghurt.

Verdict: Yes I would definitely make this again, and with neck chops too. A warming and filling winter meal.

Week Four: The Scout celebrated a birthday this week, so I had the perfect occasion to try out a new dessert recipe, however he asked for an old favourite - White Chocolate and Raspberry Shortcake.
So not really a new recipe this week, but one I haven't made for a while.

Verdict: This is always a hit with my family, and really I don't know why I don't make it more often, it is relatively quick and easy to make, always thoroughly enjoyed and really hard to stop at just one piece.

July brings two weeks school holidays, so that means no work for me and maybe a slightly more enjoyable relaxed approach to cooking.
at June 27, 2016 8 comments:

Email ThisBlogThis!Share to TwitterShare to FacebookShare to Pinterest
Labels: CooktheBooks 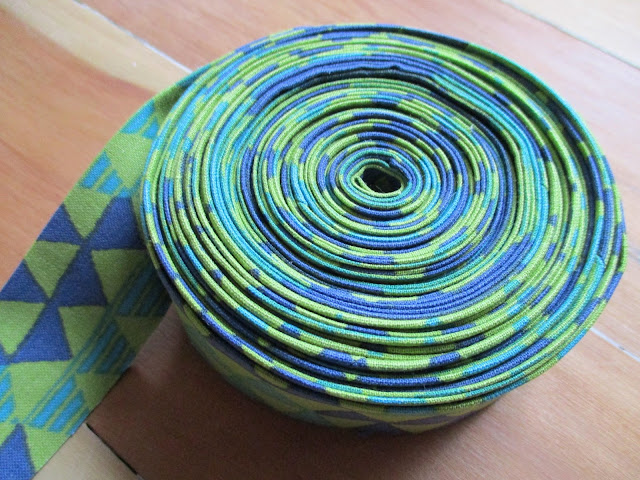 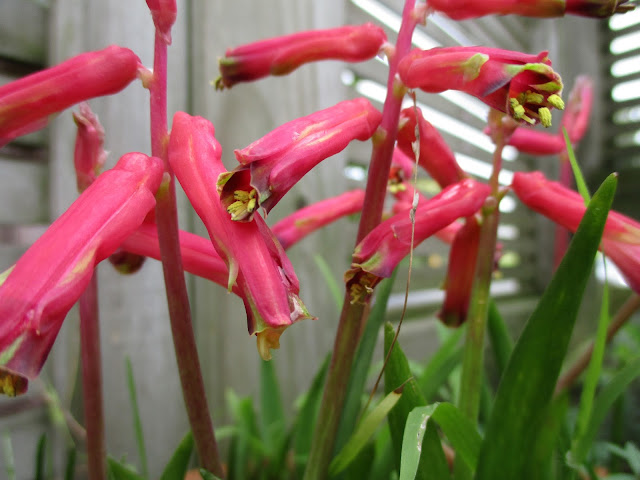 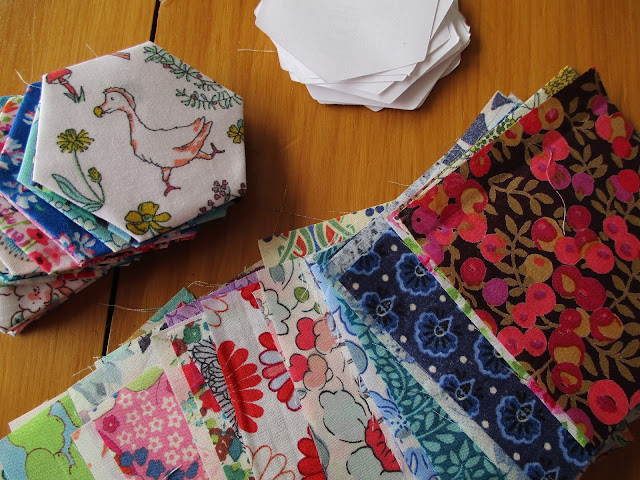 Email ThisBlogThis!Share to TwitterShare to FacebookShare to Pinterest
Labels: Weekending

Scenes from my Week 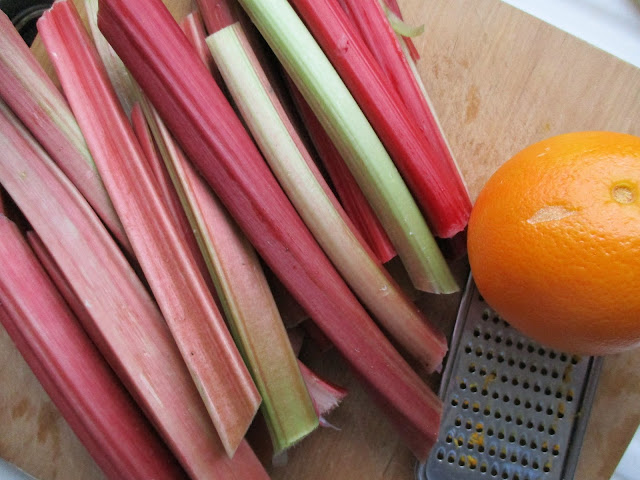 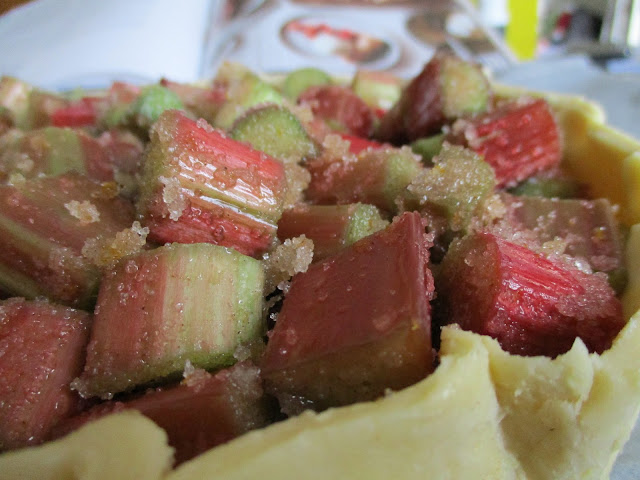 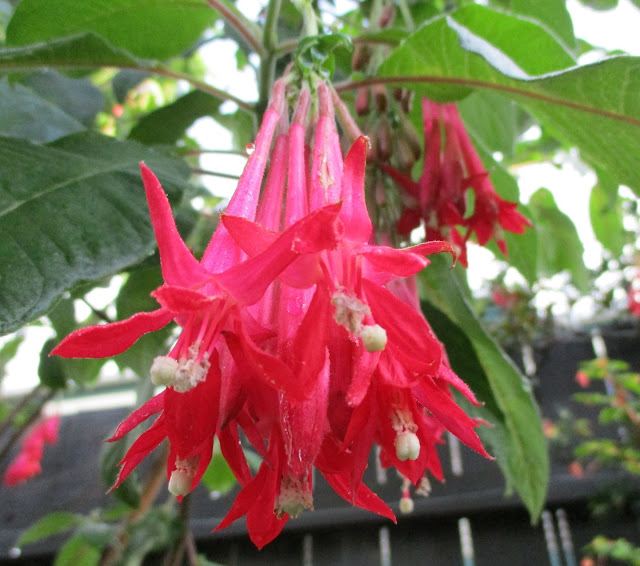 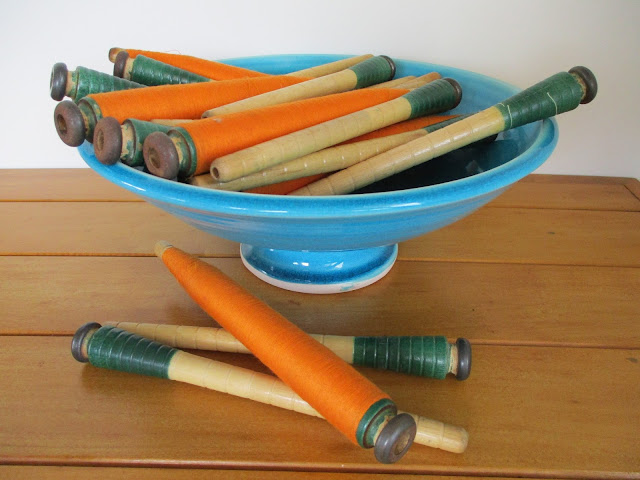 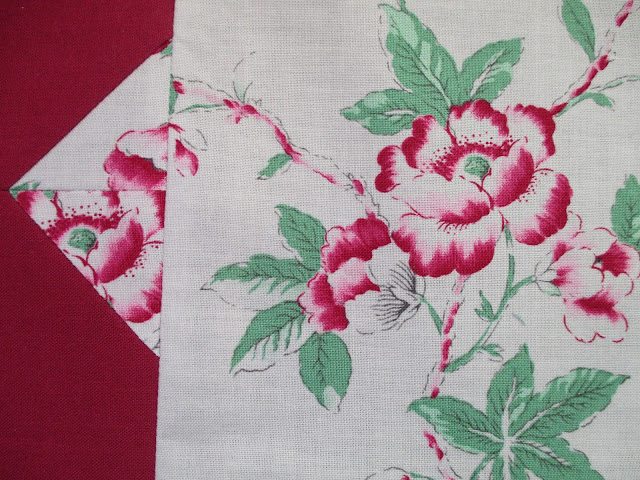 From the garden
From the sewing room
What has been happening in your week?

Email ThisBlogThis!Share to TwitterShare to FacebookShare to Pinterest
Labels: Baking, Flowers, In the Garden, Life, Sewing 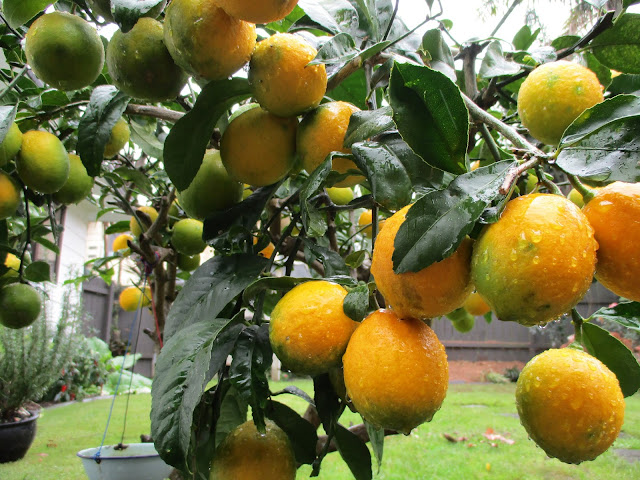 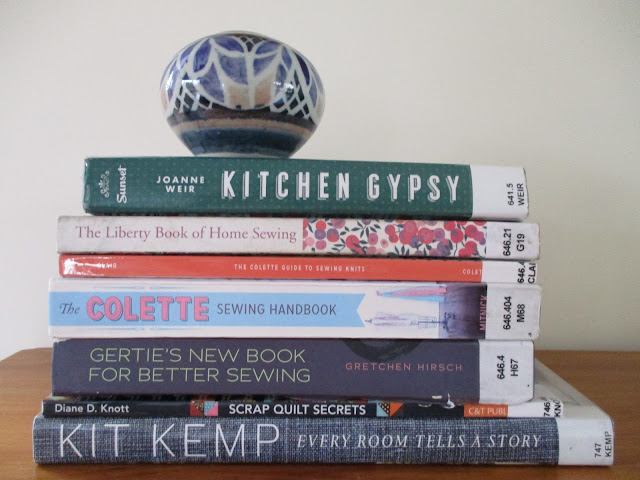 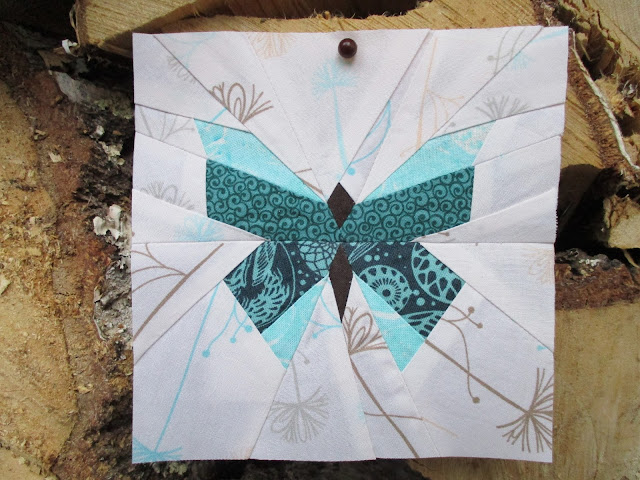 Loving //the vibrant green and yellow  of my lemon tree

Eating //The confetti cookies I made last weekend.
Drinking //Glasses of warm water,  I'm trying to cut back on tea
Feeling //Inspired by these fabulous books
Making //A butterfly block for my sea glass sampler quilt
Thinking //About picking some rhubarb to make a Rhubarb Crostata from this book in the pile above
Dreaming //Of what I can do in my garden, now a tree has been taken out. 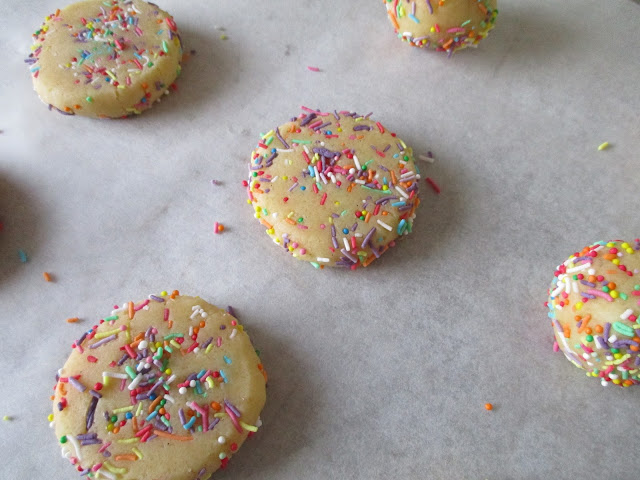 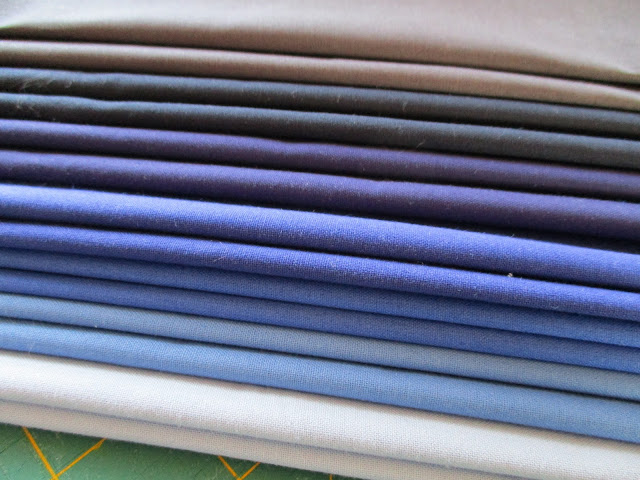 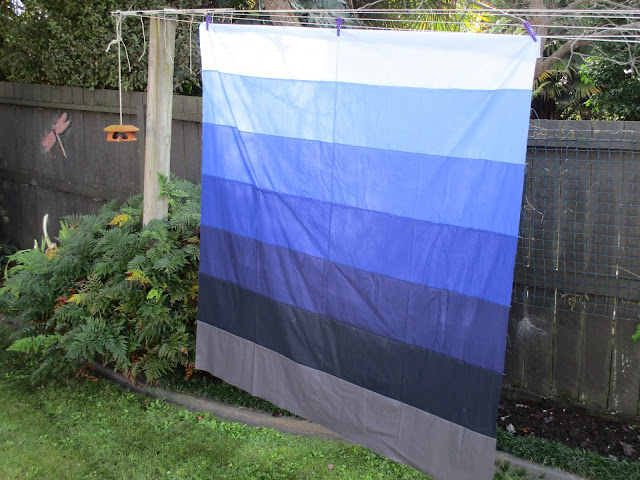 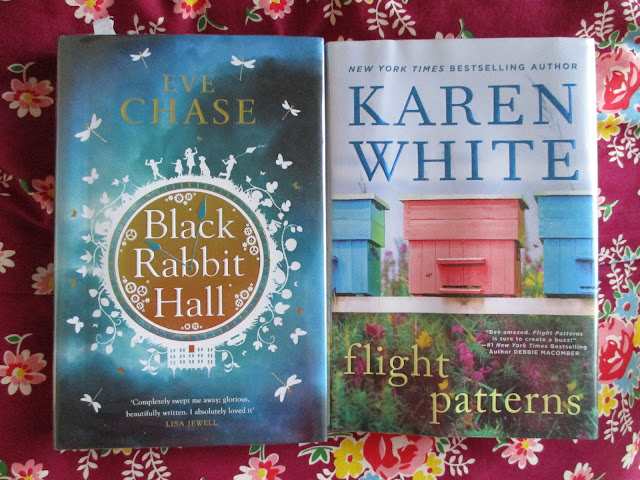 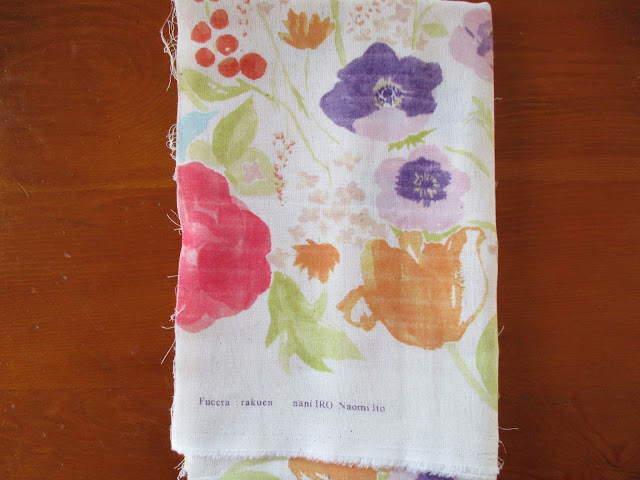 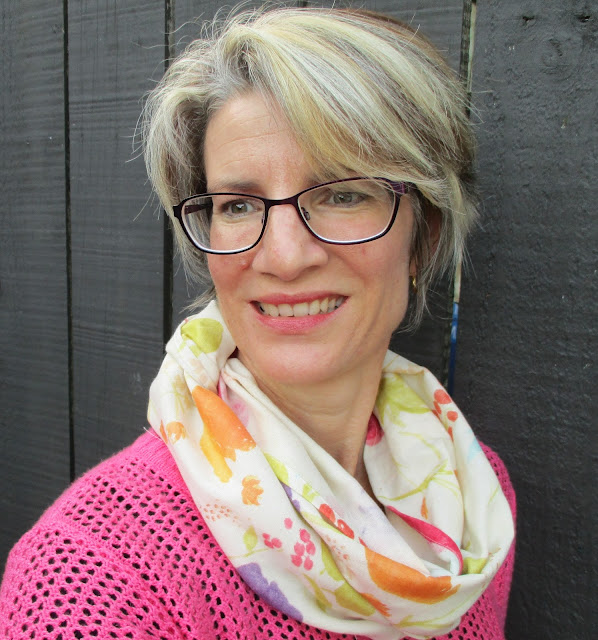 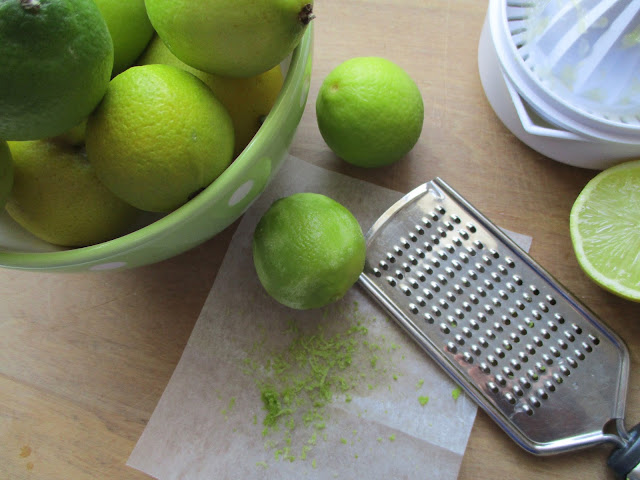 A long weekend.  It was fine, but cold in the mornings!  The Scout, Miss B and Mr J were away camping, so it was all about me.

Think I need another weekend to relax now. 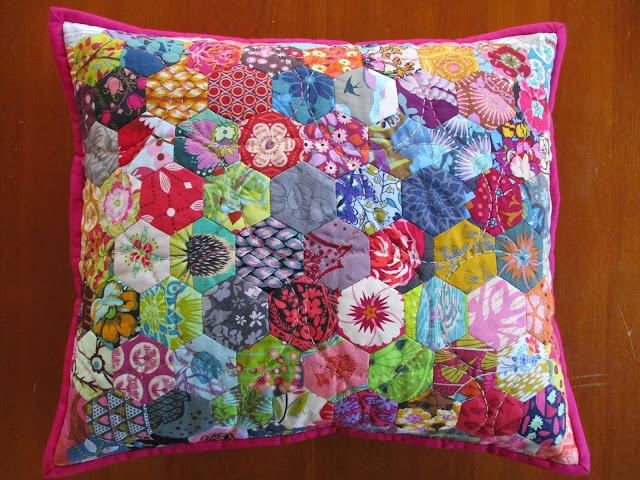 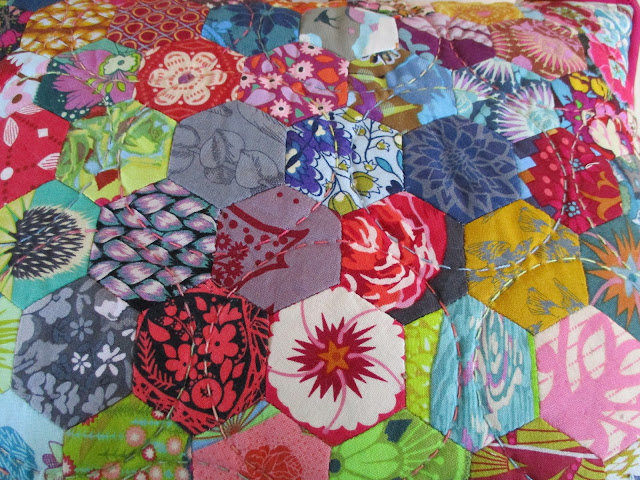 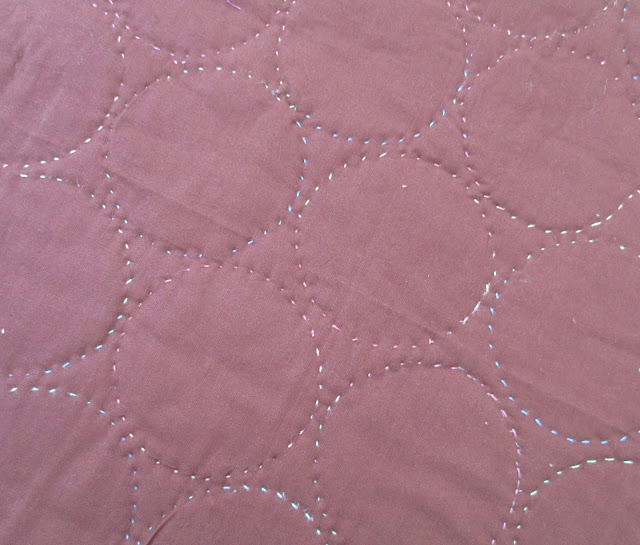 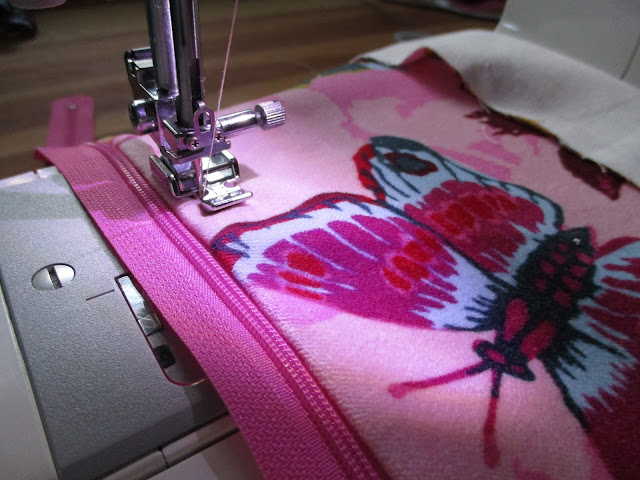 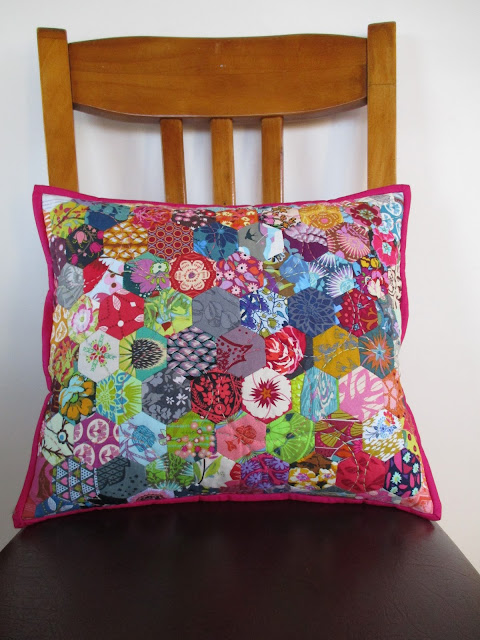 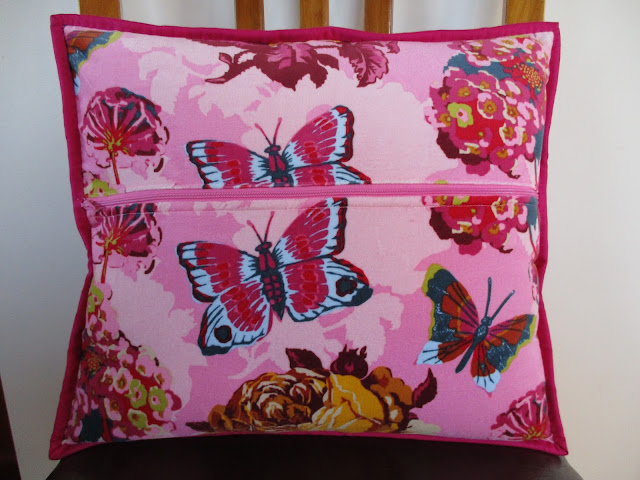 Well this winter slow sewing project certainly didn't last as long as I thought it would.  One hundred EPP 1'' hexis have turned into a small pillow approximately 16" x 14". Circles  (The Scout's favourite whisky glass made the perfect template) were  hand quilted with a variegated thread from Wildflowers by Caron .  Even the back of the pillow front looks pretty.

Rummaging through my stash looking for something suitable for backing, I came across some velveteen from AMH Loulouthi range, that had come in a scrap pack I purchased a long time ago. This was the perfect project to use it in.  The zipper was going to be concealed, however I couldn't quite get the design to line up to my satisfaction, so decided to leave it exposed..  I adore the sumptuous feel of velveteen, but it is a fabric that frayed terribly when I was working with it.
Binding is a solid from Freespirit Designer solids in Tropical.

I didn't have quite the right size pillow inner, so I will probably need to cut one down to fit it properly, hopefully that will eliminate the pointy corners and curved sides.

Now that this is finished, I need to get my Liberty Bloomsbury quilt backed and basted, so I have another winter slow sewing project to do in the evenings.
at June 03, 2016 10 comments: