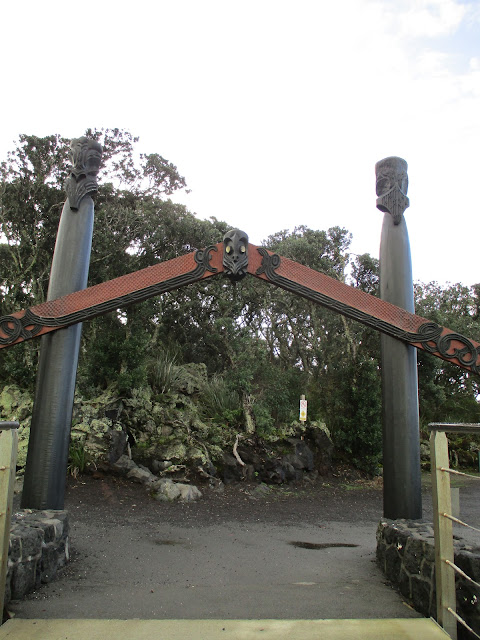 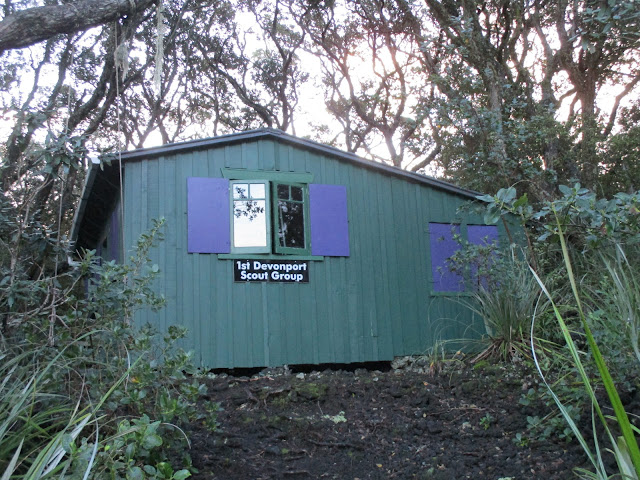 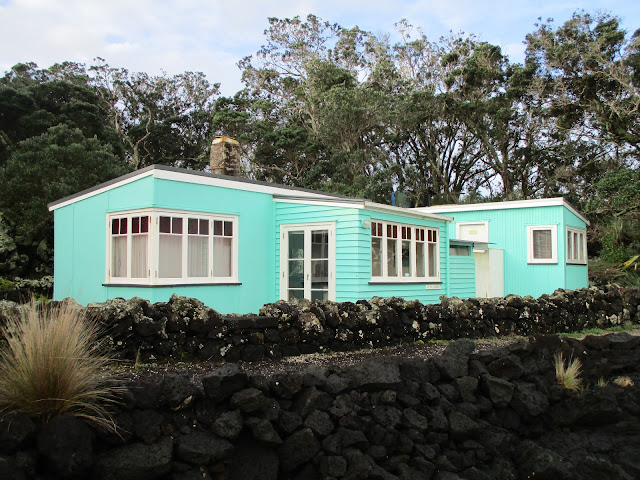 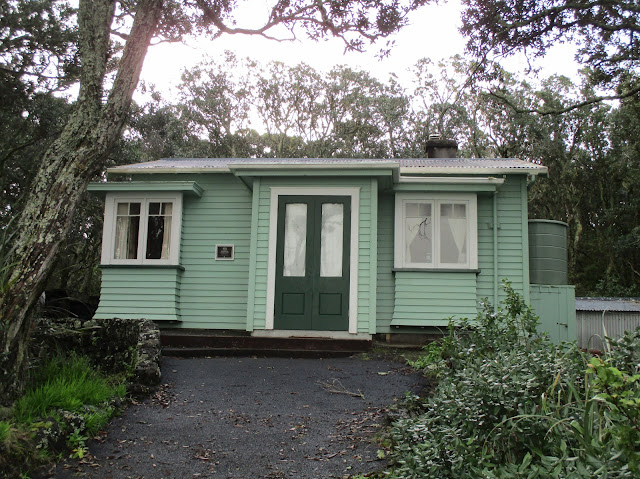 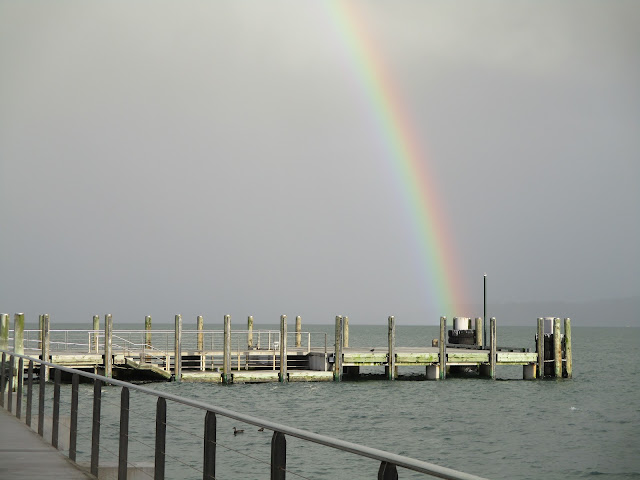 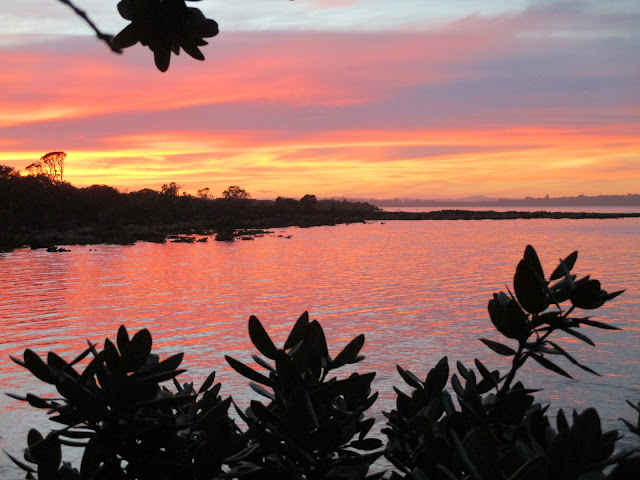 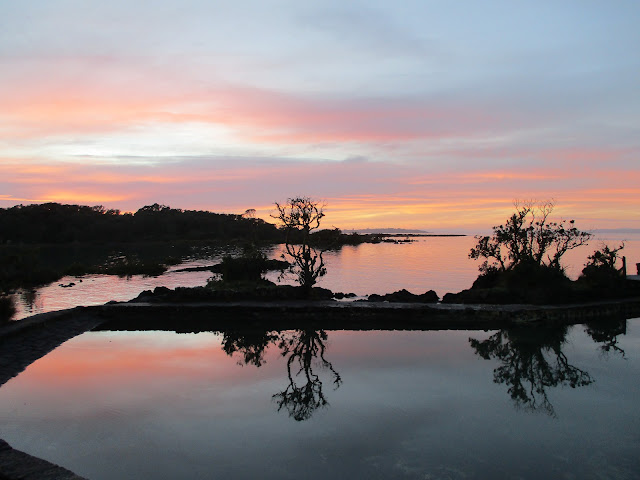 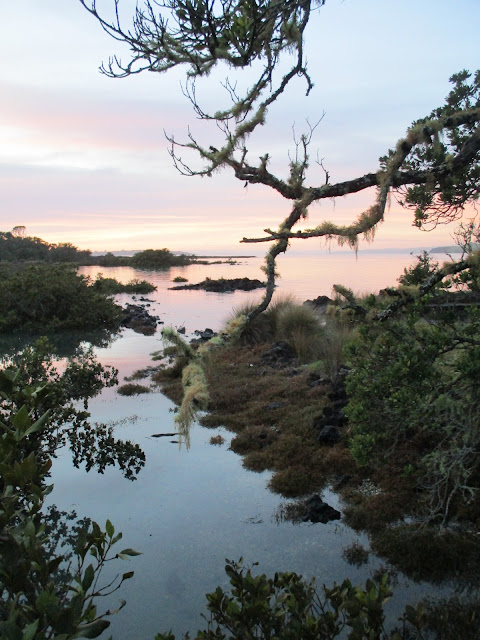 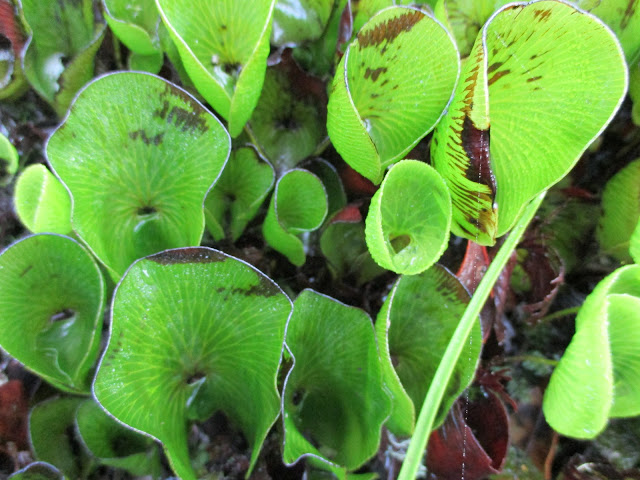 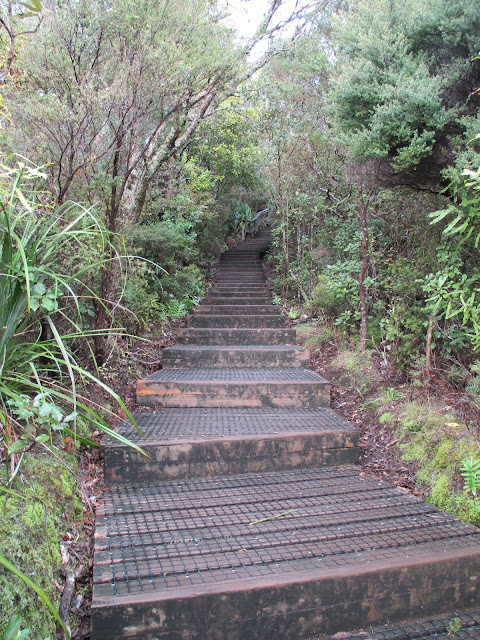 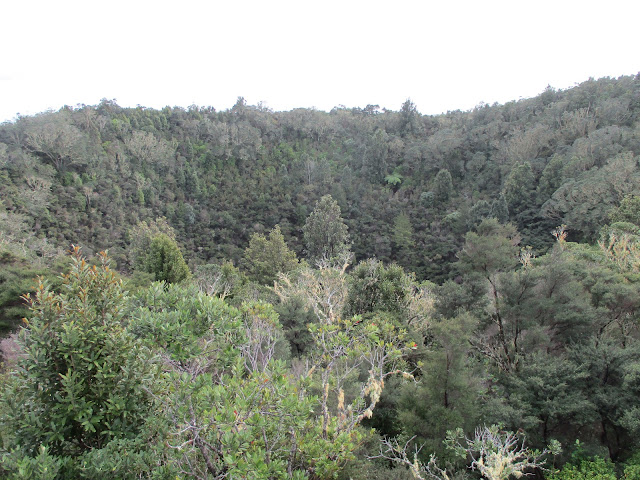 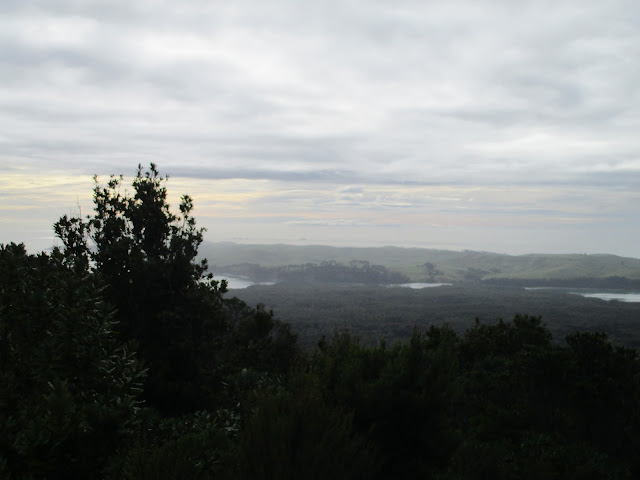 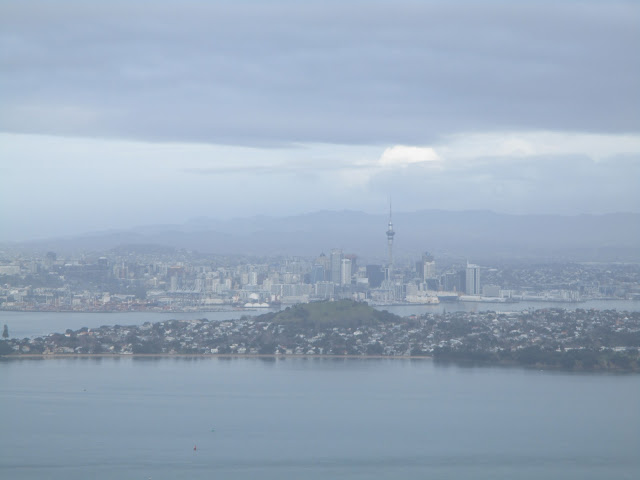 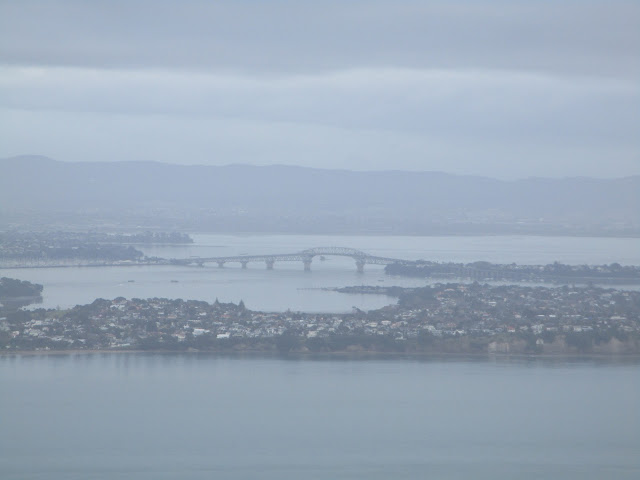 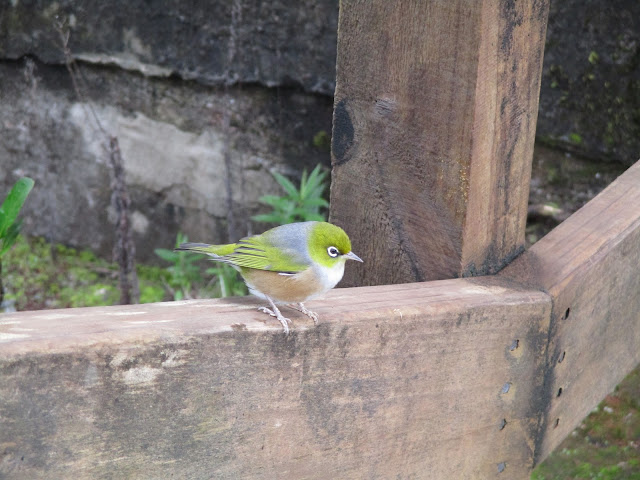 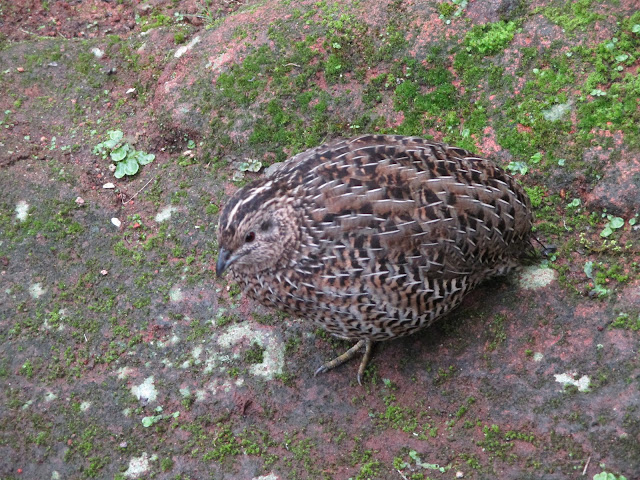 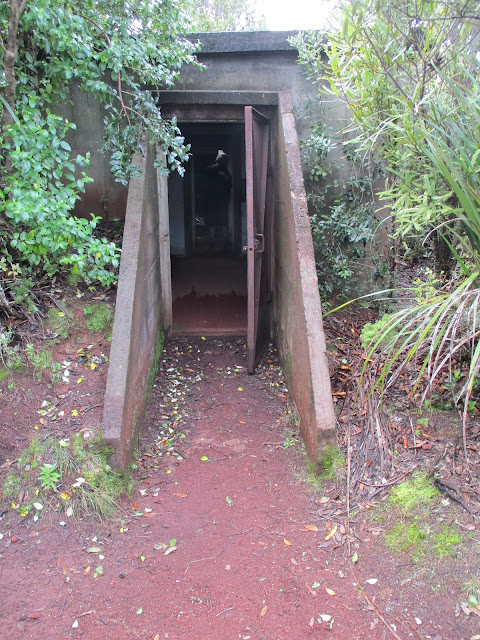 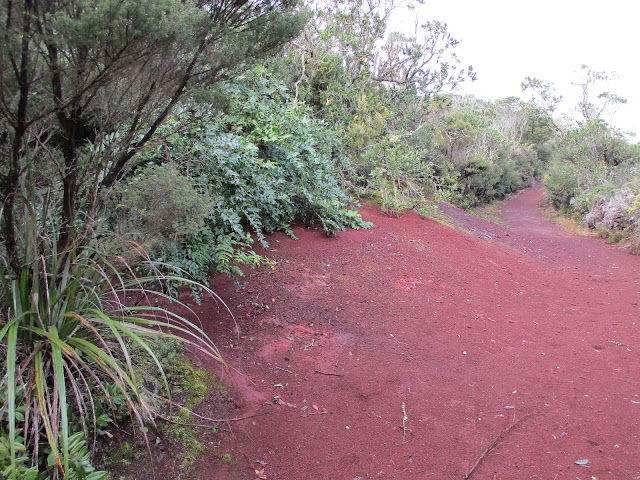 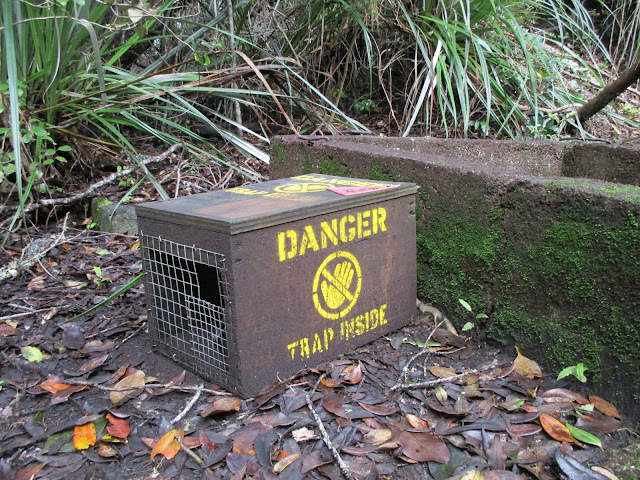 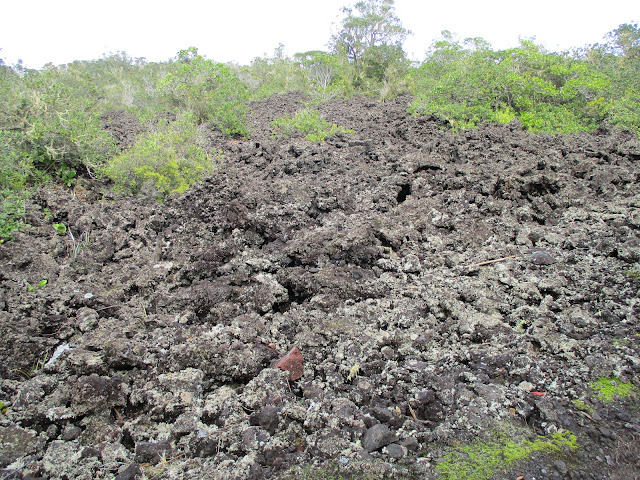 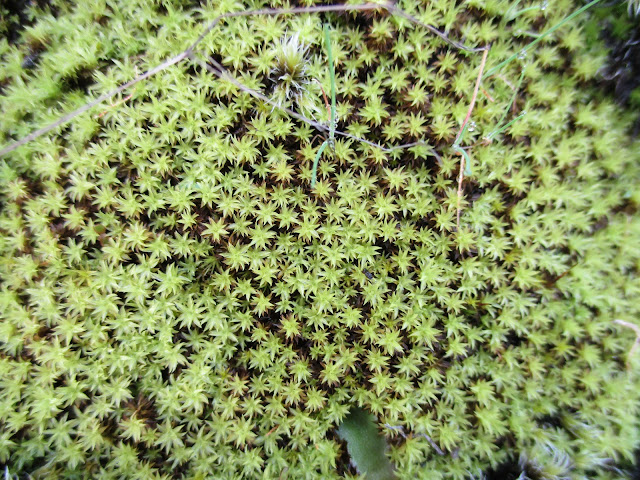 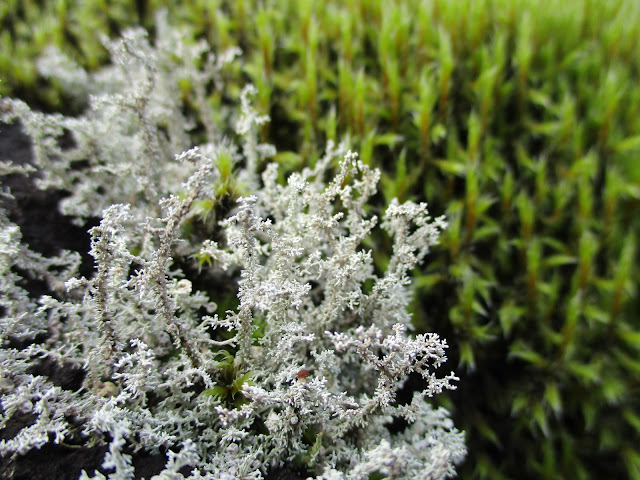 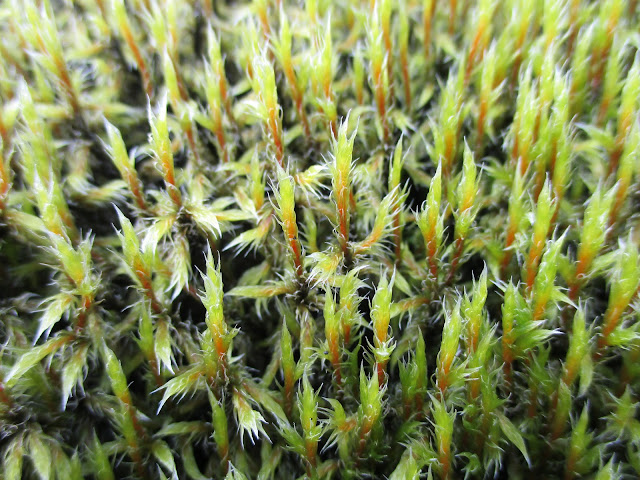 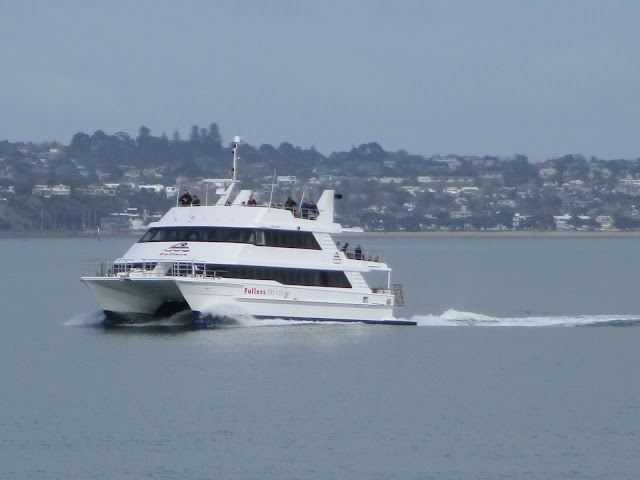 My mystery hiking destination was Rangitoto Island.  The Scout planned very well, it is somewhere I have wanted to explore for a while.

Rangitoto Island is situated  off the coast of Auckland, and is an iconic landmark of the city.  It is a  relatively young volcano, erupting about 600 years ago.  It rises 259m over the gulf and is  5.5km wide.  The  crater is 60m deep and 200 m wide and is now fully covered in regenerated forest.  It is totally pest free, and there are a number of traps located around the island to ensure it stays that way. It was used as an observation post during World War II, and there are a few look out points left from then.

There is no public accommodation on the island, however , we stayed in the old scout bach, which was powerless, so ate and crafted by candle and torchlight. There are a few other old baches on the island dating from pre World War I era.

I woke early on Sunday morning, so was able to enjoy a beautiful sunrise feeling like I was the only person on the island.

The hike to the summit takes about an hour, and is not excessively strenuous, I enjoyed seeing the different mosses, lichens, and bird life, including these friendly wax eyes that would take raisins from our hands at the summit. The views out over the Hauraki Gulf were stunning.  We took a different track back down so we avoided all the tourists, and saw lots of black scoria outcrops, you could  just imagine all the lava running and cooling on here as it was erupting.

I'm back home now, refreshed after a weekend away, a few tired and sore muscles, ready fo the back to school and work rush tomorrow.

** By hovering your cursor over the photos you will get a brief description of what they are of**
at July 23, 2017

Your comments are always read and very much appreciated. I will always endeavour to reply by email unless you happen to be a no-reply blogger. Thank you.