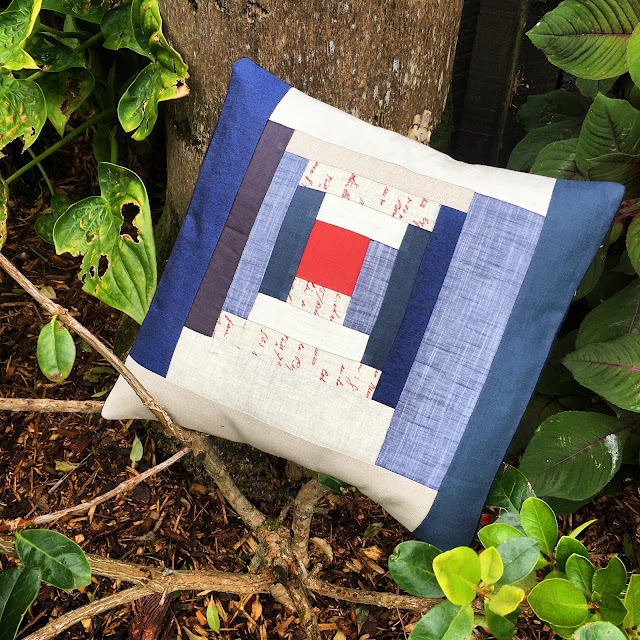 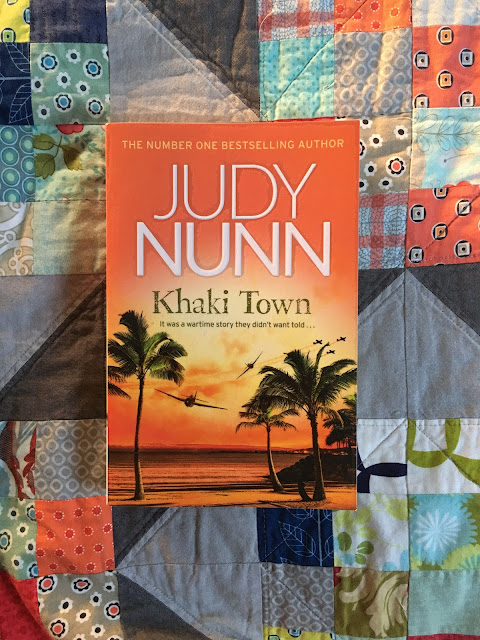 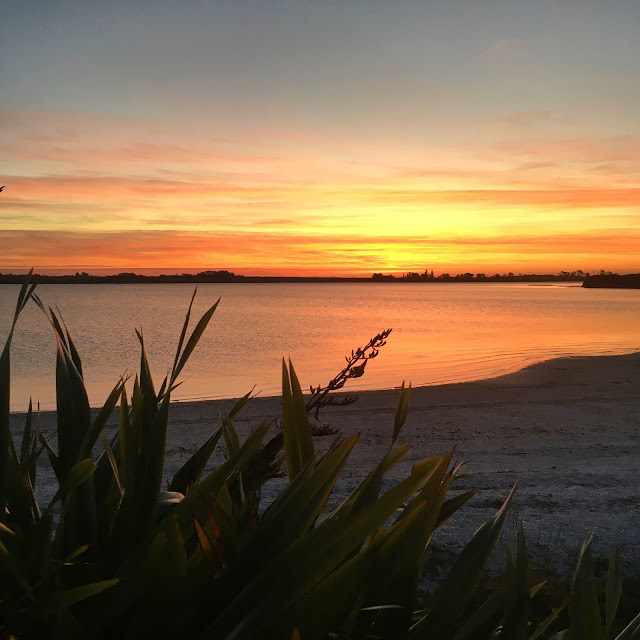 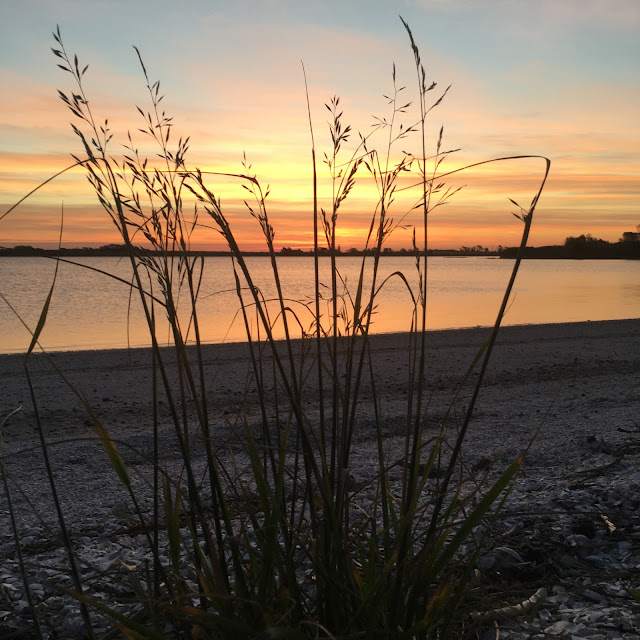 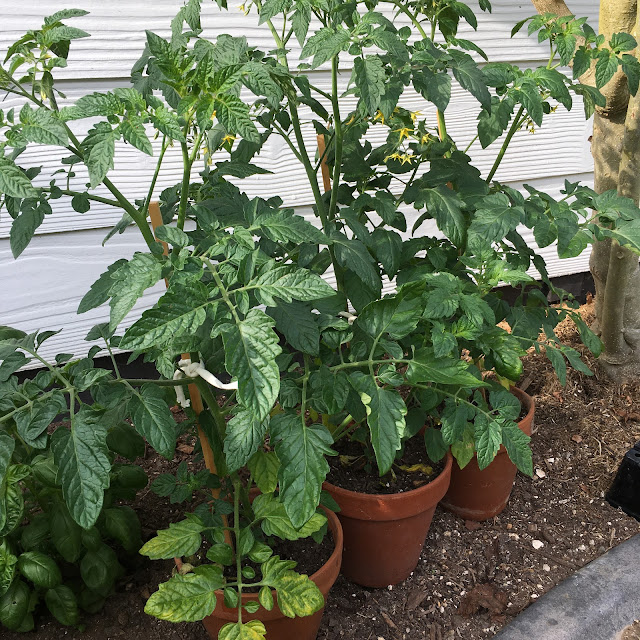 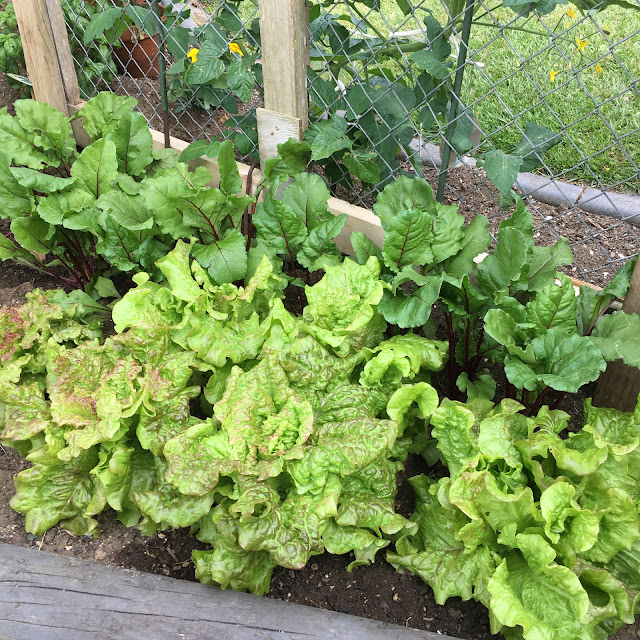 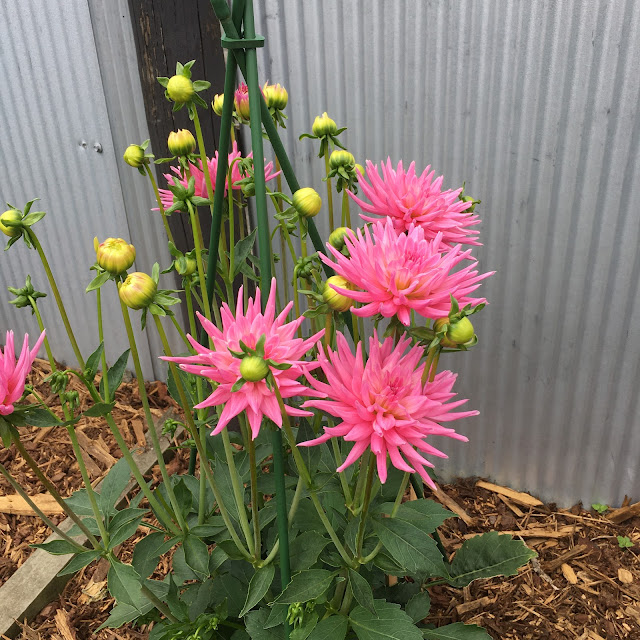 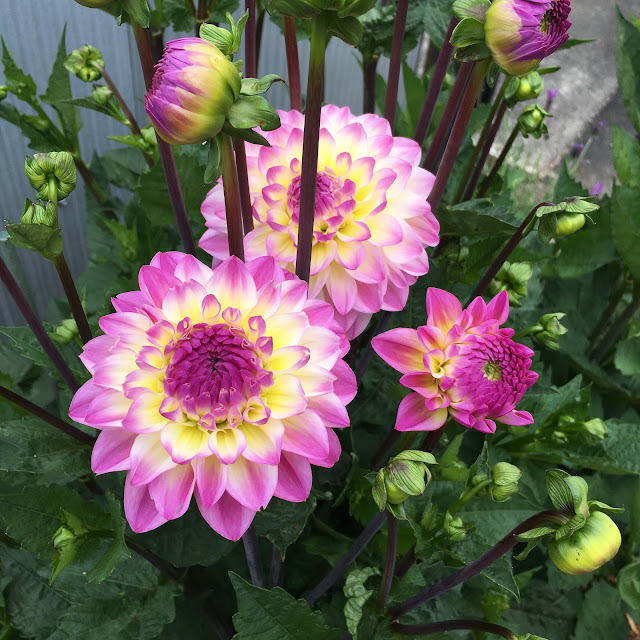 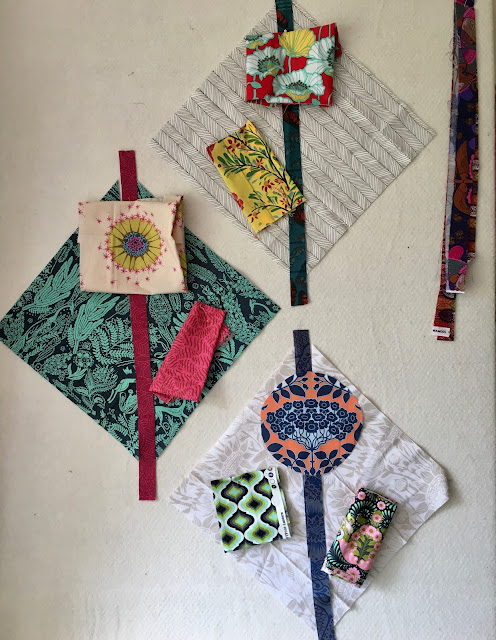 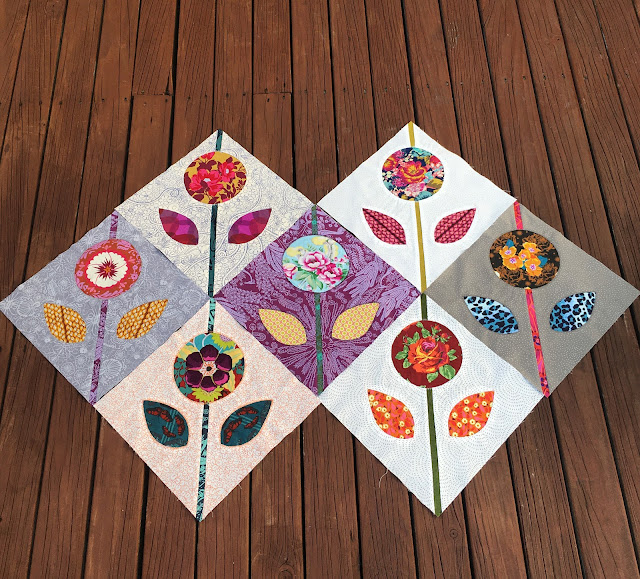 Believe it or not, I have actually been doing things other than my Folk Flower blocks and admiring my dahlias lately.  So here are some random happenings of what else has been keeping me busy during the month of November.

Wish you all a wonderful weekend, let's hope December isn't to chaotic for you all.

Your comments are always read and very much appreciated. I will always endeavour to reply by email unless you happen to be a no-reply blogger. Thank you.